Bringing Storytime to the Long Wait for Social Services

Check out this great story on the Oakland Public Library’s children’s librarians offering storytime at social service agencies, such as Eastmont Town Center: http://kalw.org/post/bringing-storytime-long-wait-social-services. Congratulations to Amy Martin and others who offer this important service!

The National Book Foundation and The Daily Beast announced Monday the 2013 National Book Awards longlist for young people’s literature, which includes a number of Newbery Medal winners and honorees. The 10 nominees range from books filled with wizards and dark magic to works that deal with changing societal views on teenage sexuality. This is the first time the National Book Awards is running longlists for its four categories, which are being announced exclusively on The Daily Beast this week: the poetry longlist will be released on Tuesday, September 17, at 9 a.m.; nonfiction on September 18; fiction on September 19. The finalists will be announced on October 16, and the winners will be revealed on November 20.

The longlist for young people’s literature:

The True Blue Scouts of Sugar Man Swamp by Kathi Appelt.
Flora and Ulysses: The Illuminated Adventures by Kate DiCamillo, illustrated by K.G. Campbell
A Tangle of Knots by Lisa Graff.
The Summer Prince by Alaya Dawn Johnson.
The Thing About Luck by Cynthia Kadohata.
Two Boys Kissing by David Levithan.
Far Far Away by Tom McNeal.
Picture Me Gone by Meg Rosoff.
The Real Boy by Anne Ursu, illustrated by Erin McGuire.
Boxers and Saints by Gene Luen Yang.

The food drives were spearheaded by the California Library Association (CLA). In response to the rising number of Americans dealing with food insecurity, the Acquire A Taste for Giving program encouraged libraries to create partnerships with local food banks, hold summer food drives, run food-for-fines programs, and highlight issues relating to hunger in America. Over 175 branch libraries participated. Library collection totals ranged from 10 pounds at some branches, to over a thousand pounds at others. Every little bit helped. The food drive was part of the 2013 statewide summer reading program, Reading Is So Delicious!, which was coordinated by CLA.

For a list of libraries that participated in the food drive please visit the Acquire A Taste For Giving Food Drive page on the CLA website. 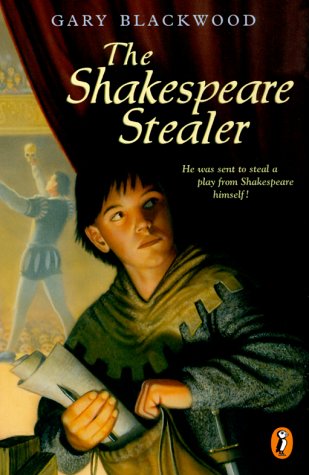 Check out the columns with new storytime outlines, new read-alike lists, and much more!