Newbery, Caldecott, and Other Youth Media Awards Announced at ALA

From the press release from the American Library Association:  “The American Library Association (ALA) today announced the top books, video and audio books for children and young adults including the Caldecott, Coretta Scott King, Newbery and Printz awards at its Midwinter Meeting in Philadelphia.”  Here is a partial list of all the 2014 award winners, with more awards posted tomorrow.

John Newbery Medal for the most outstanding contribution to children’s literature:

Flora & Ulysses: The Illuminated Adventures, written by Kate DiCamillo, is the 2014 Newbery Medal winner. The book is published by Candlewick Press.

Randolph Caldecott Medal for the most distinguished American picture book for children: 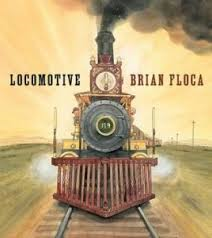 Locomotive, illustrated by Brian Floca, is the 2014 Caldecott Medal winner. The book was written by Brian Floca and published by Atheneum Books for Young Readers, an imprint of Simon & Schuster Children’s Publishing. 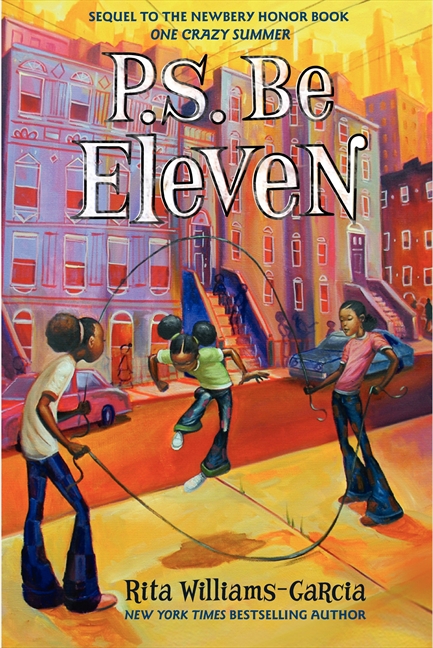 P.S. Be Eleven,written by Rita Williams-Garcia, is the King Author Book winner. The book is published by Amistad, an imprint of HarperCollins Publishers. 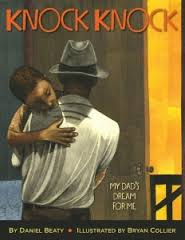 Knock Knock: My Dad’s Dream for Me, illustrated by Bryan Collier, is the King Illustrator Book winner. The book was written by Daniel Beaty and published by Little, Brown and Company, Hachette Book Group.

One King Illustrator Honor Book was selected: Nelson Mandela, illustrated and written by Kadir Nelson and published by Katherine Tegen Books, an imprint of HarperCollins Publishers.

When the Beat Was Born: DJ Kool Herc and the Creation of Hip Hop, illustrated by Theodore Taylor III, is the Steptoe winner. The book is published by Roaring Brook Press, a division of Holtzbrinck Publishing Holdings Limited Partnership.

Authors Patricia and Researcher Fredrick McKissack are the winners of the Coretta Scott King  Virginia Hamilton Award for Lifetime Achievement. The award is presented in even years to an African American author, illustrator or author/illustrator for a body of his or her published books for children and/or young adults, and who has made a significant and lasting literary contribution.

Check our blog post tomorrow for more awards, including the Printz, Geisel, and others. http://www.ala.org/news/press-releases/2014/01/american-library-association-announces-2014-youth-media-award-winners

Printz, Seibert, Geisel, and Other ALA Book Awards »
« Newbery and Caldecott Awards Announced