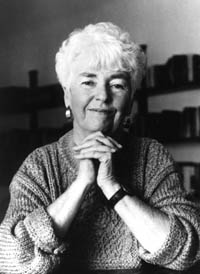 Eve Bunting to Speak at San Francisco Public Library, April 30th, 6pm:  Multi-award-winning author Eve Bunting, who has written more than 200 books for preschoolers, school-age children, and young adults, will be the San Francisco Public Library’s special guest speaker at the 17th annual Effie Lee Morris Lecture. Her theme will be “Picture Books That Can’t Be Written: Social Issues in Children’s Literature.” This event is free to the public, and will be preceded by a book sale, reception, and book signing. http://sfpl.org/releases/?p=699 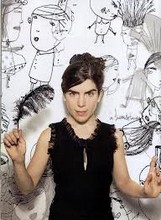 Isol has written and illustrated 10 children’s books, starting with her 1997 debut “Vida de Perros” (”A Dog’s Life”). She has also illustrated works by other authors, including Argentine poet Jorge Lujan and U.S. novelist Paul Auster.  The annual award — the world’s largest for children’s literature — is named after the late Swedish writer Astrid Lindgren, creator of the Pippi Longstocking book series. The award will presented at a ceremony in Stockholm on May 27.