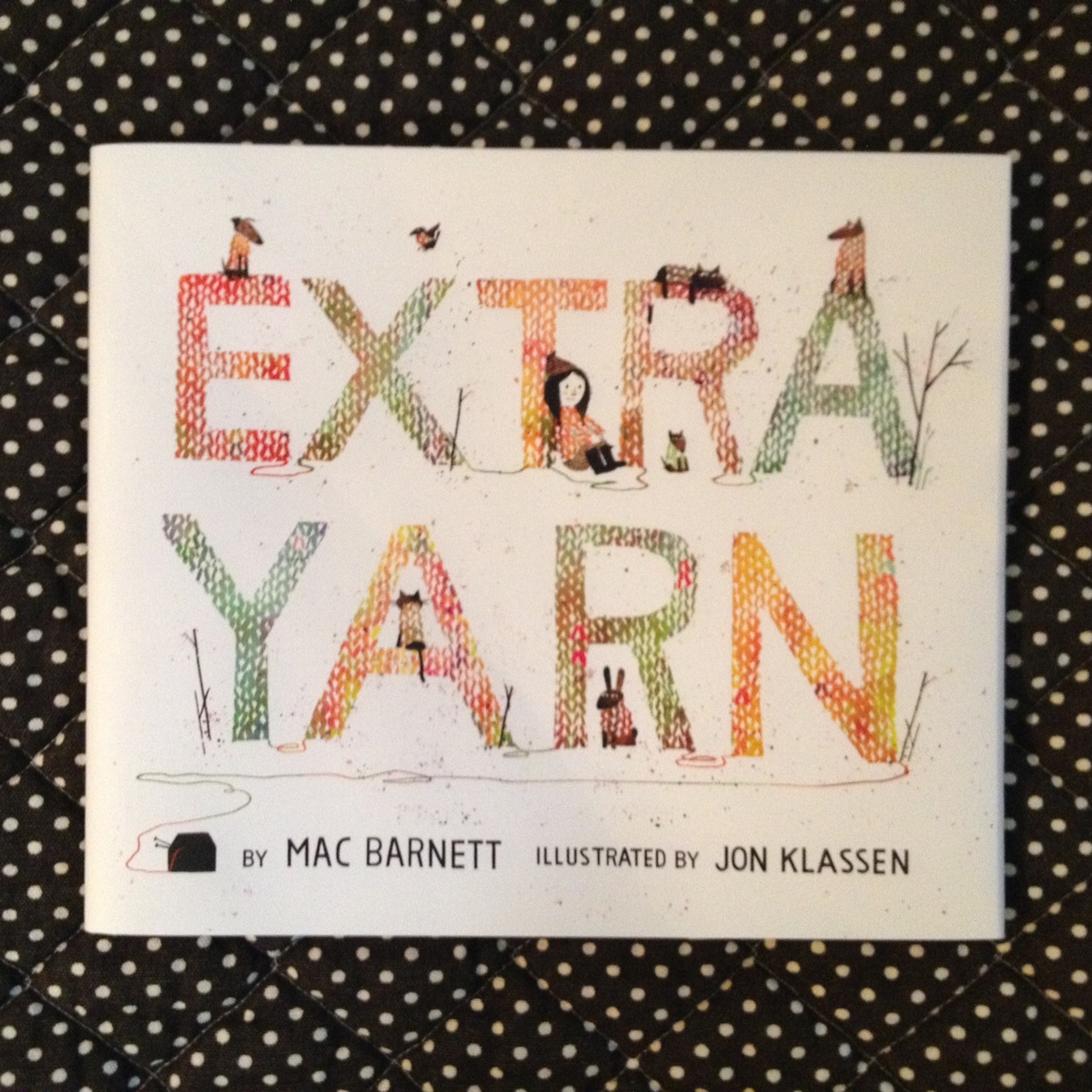 PICTURE BOOK AWARD WINNER:
Extra Yarn by Mac Barnett, illustrated by Jon Klassen (Balzer + Bray, a HarperCollins imprint)
When young Annabelle finds a small box containing a never-ending supply of yarn of every color, she does what any self-respecting knitter would do: she knits herself a sweater. Then she knits a sweater for her dog. She continues to knit colorful garments for everyone and everything in her snowy, sooty, colorless town—until an archduke gets greedy.

FICTION AWARD WINNER:
No Crystal Stair: A Documentary Novel of the Life and Work of Lewis Michaux, Harlem Bookseller by Vaunda Micheaux Nelson, illustrated by R. Gregory Christie (Carolrhoda Lab, an imprint of Lerner)
Lewis Michaux opened the National Memorial African Bookstore in Harlem at the end of the Great Depression with an inventory of five books and a strong faith that black people were hungry for knowledge. For the next thirty-five years, his store became a central gathering place for African American writers, artists, intellectuals, political figures and ordinary citizens. In a daring combination of fiction and nonfiction and word and image, thirty-six narrative voices are interwoven with articles from the New York Amsterdam News, excerpts from Michaux’s FBI file and family papers and photographs.

NONFICTION WINNER:
Chuck Close: Face Book, written and illustrated by Chuck Close (Abrams Books for Young Readers)
Chuck Close’s art is easy to describe and especially attractive to children because he creates only portraits—in almost every possible medium with an intriguing trompe l’oeil effect. This book explores how his life story and so-called disabilities relate directly to his style. In this Q&A–style narrative, Close himself answers with a clear voice without a hint of famous-artist self-aggrandizement or angst.
___________