Nonfiction Author James Cross Giblin Dies: James Cross Giblin, author of several notable children’s nonfiction books, died at age 82 on April 10, 2016 after a long illness. Giblin was also an editor and publisher, including Clarion books and Houghton Mifflin. He received the 2003 Sibert Medal for The Life and Death of Adolf Hitler. www.publishersweekly.com/pw/by-topic/childrens/childrens-industry-news/article/69940-obituary-james-cross-giblin.html?utm_source=Publishers+Weekly&utm_campaign=eb45875d43-UA-15906914-1&utm_medium=email&utm_term=0_0bb2959cbb-eb45875d43-304449365 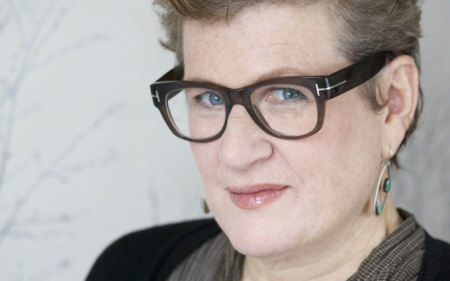 winning Young Adult novels, has been named the Astrid Lindgren Laureate in the UK. The American-born author has lived in London since 1989, and is probably best known for How I Live Now (Penguin, 2004), and Picture Me Gone (Putnam, 2013).  www.slj.com/2016/04/teens-ya/meg-rosoff-is-2016-astrid-lindgren-laureate/#_